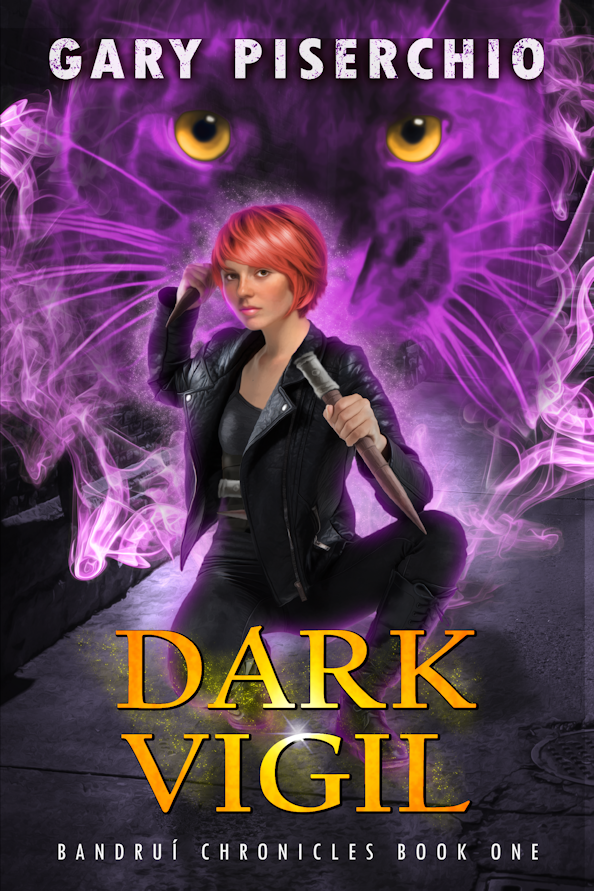 Calico Meagher refused to believe in dark creatures, until they tore her world apart.

Now she’s coming for the bastards.

Born into a family of monster-hunting druids, Calico turned her back on the “family business.” It was ridiculous. Monsters weren’t real. That’s what she believed even as her older sister Tabitha prepared for her dark vigil to hunt the impossible. But after her sister disappears, 22-year-old Calico races to save her from a fate worse than death.

Welcome to book one of the Bandruí Chronicles, an urban fantasy/monster hunting series. Through the millennia, the legendary bandruí gaiscíoch, Irish druid warriors of which Tabitha is one, hunted dark creatures. But while the bandruí are strong and fearless, what if the very evil that created the dark creatures in the first place has returned?